The Atlantic Canada Agreement on Tourism (ACAT) has been working cooperatively with Destination Canada to grow tourism in Atlantic Canada. In 2018, Atlantic Canada will invest in the Connecting America Program for the third consecutive year. This collaborative marketing venture brings partners from across Canada together to leverage an innovative, multidisciplinary, result-based marketing program focused on the US.

The program’s overall objectives are to build buzz and excitement; improve knowledge of Canada as a travel destination; shift the perception to include warm, fun, exciting and urban; and to create a sense of urgency to visit Canada.

The 2018 program is well underway. In 2017, Atlantic Canada’s investment of $500,000 leverages an additional $481,092 from Destination Canada. The total investment is used to stimulate interest and travel to this region of Canada. The campaign targets individuals age 25-44 from ACAT’s target markets of New York, Boston and Philadelphia who are interested in outdoor adventure, culinary and travel.

In order to best reach these individuals, the 2017 program was delivered through a three-phased approach:

Overall, the 2017 Connecting America Program achieved strong results in the US market, achieving or surpassing paid media targets with notable results of 5.8 million content views (including article and video views), 1.2 billion in earned reach and over 2.1 million leads to partners.

For Atlantic Canada specifically, there were more than 8.5 million paid impressions, articles and video views of Atlantic Canada focused content. The overall the click through rate steadily improved throughout the campaign, marked by an overall lift of 150% improvement from launch to campaign end. In addition, the campaign over delivered against the established lead target achieving a 158% of the goal (125,388 vs. 64,816).

GQ How to Experience Canada: Ask a Local 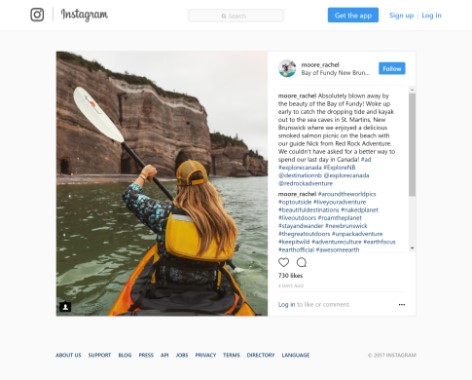 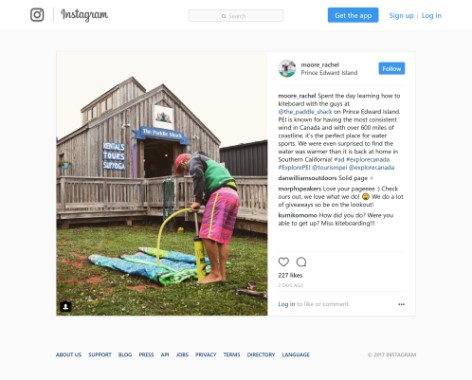 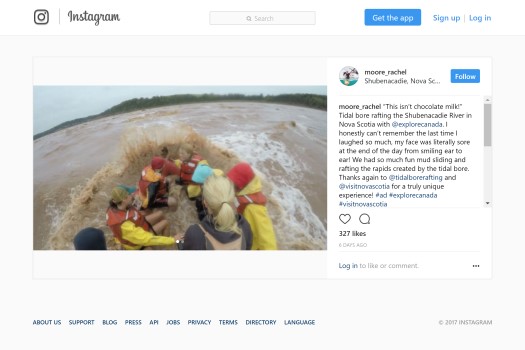 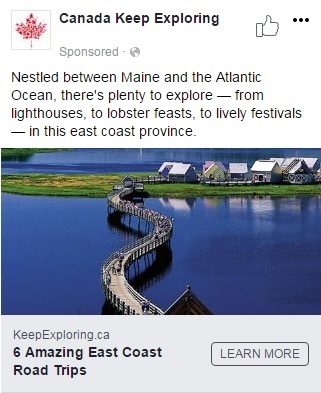 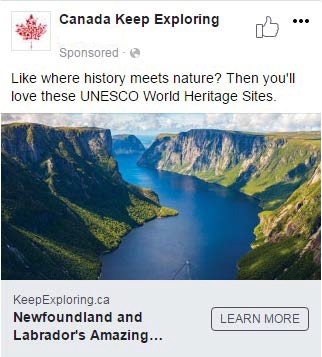 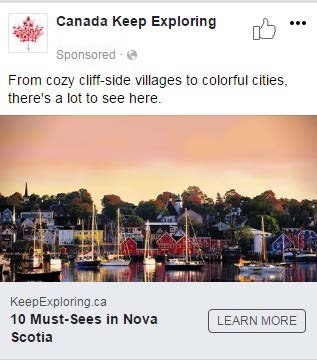 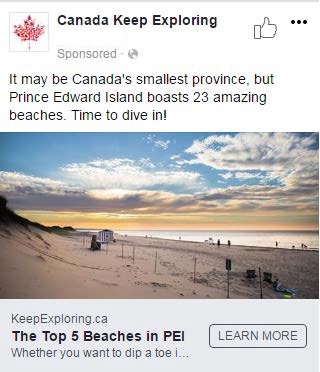